Historical Photos of Pilgrims from 10 Countries During Hajj (1880)

October 03, 2014
These fascinating photos from 1880 feature pilgrims from 10 countries during Hajj. Back then, before the advent of modern transport such as commercial air travel, the journey to Hajj was far more difficult and perilous and these pilgrims would have undertaken journeys of weeks or months to reach Makkah.
An interesting observation about these photos is the different clothing the pilgrims are wearing reflecting the customs of their place of origin. However during Hajj, such nationalities disappear as each person wears two pieces of un-stitched clothing making it difficult to identify their nationality. Hajj brings all nations and peoples together where the young, the old, the poor and the rich stand before Allah as equals.
These photos were taken when the Ottoman caliphate still existed and pilgrims were able to travel hassle free without passports and visas through borderless lands. 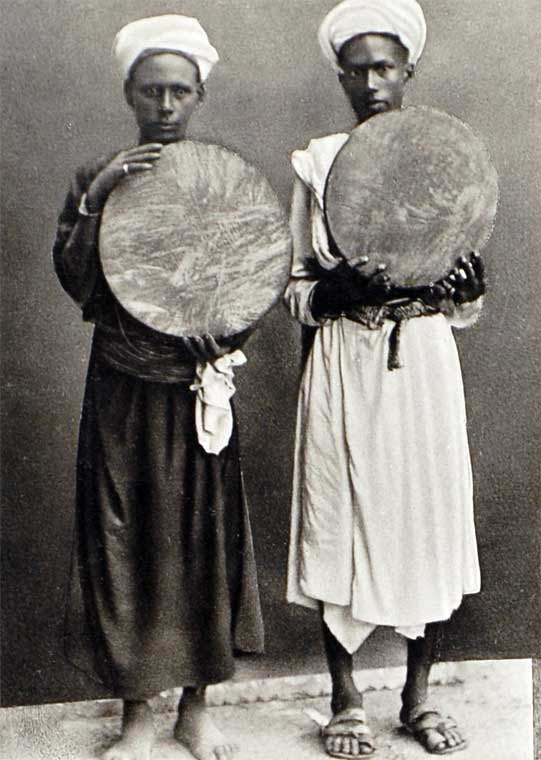 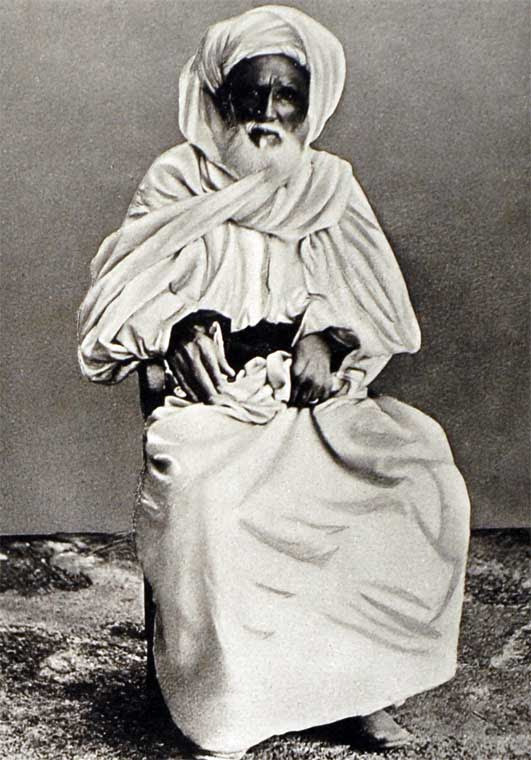 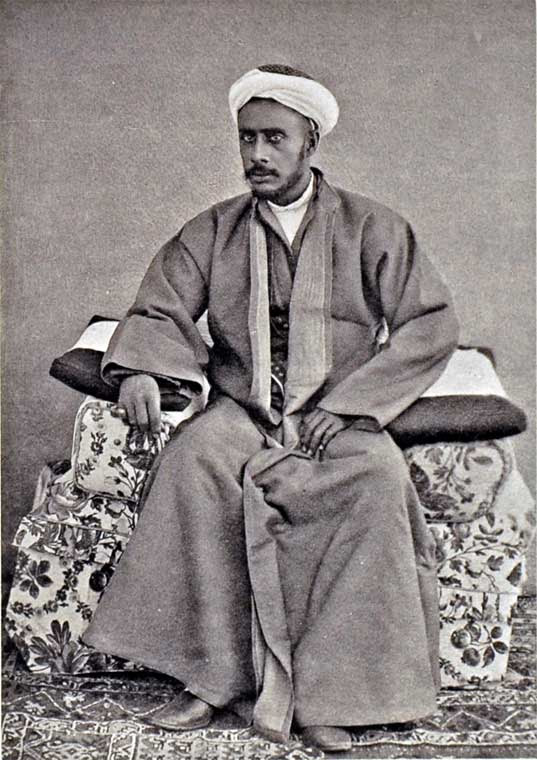 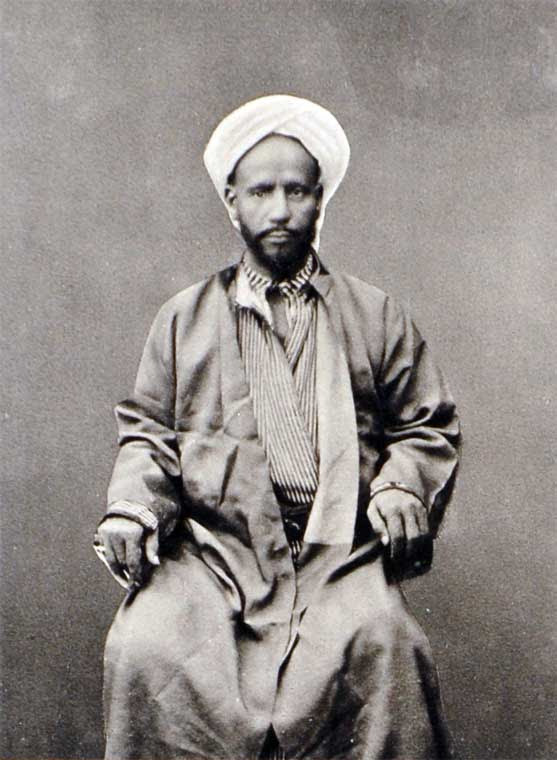